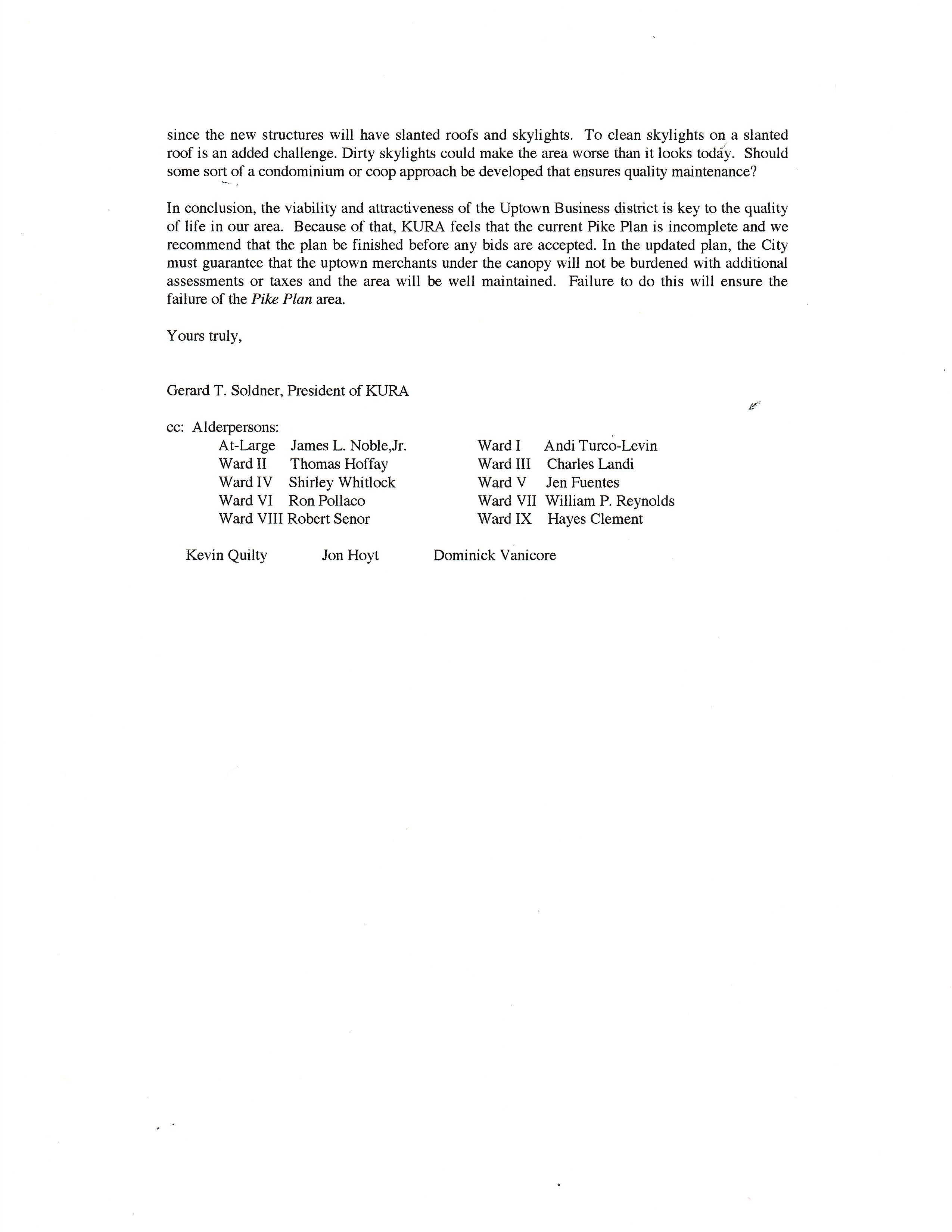 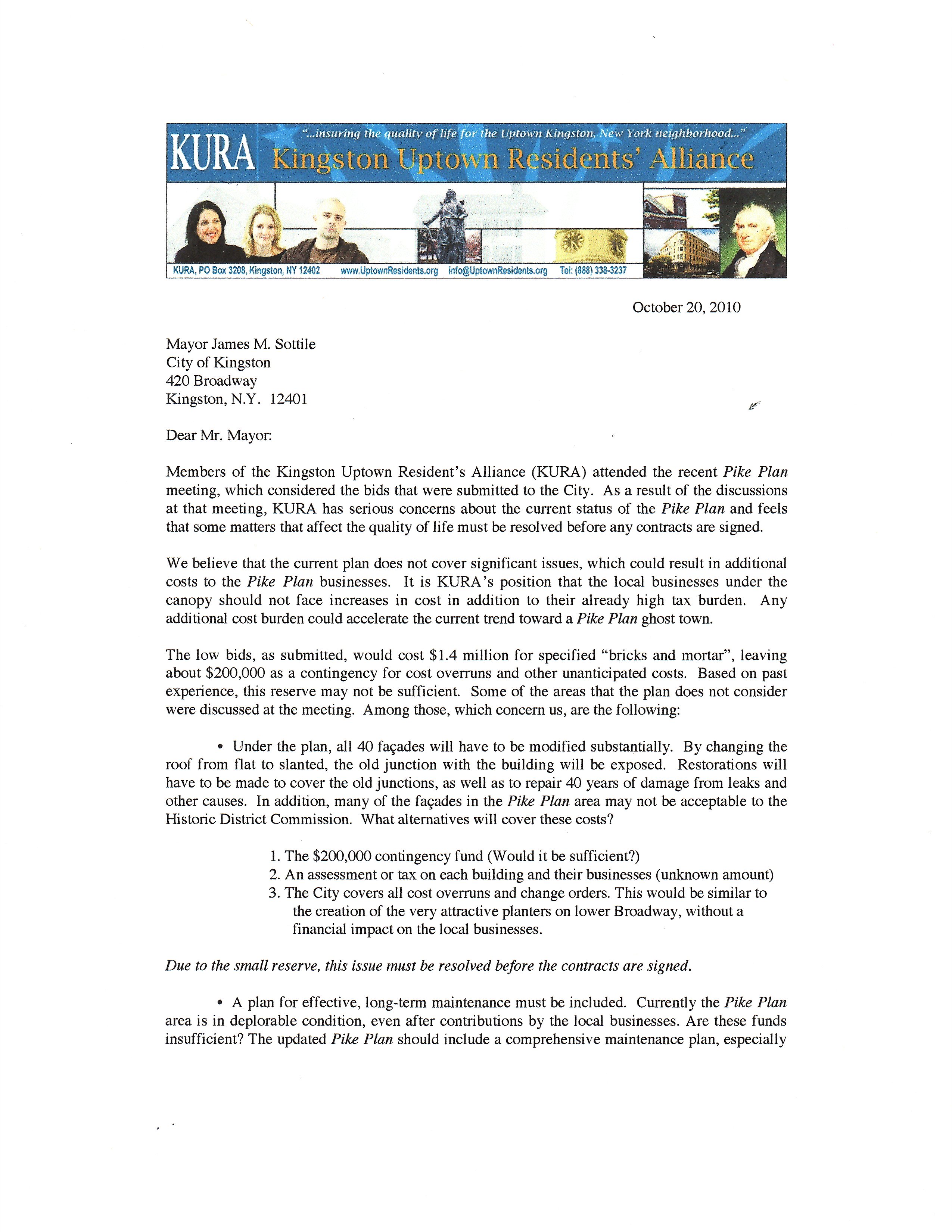 This is an interesting development.

Sometime back, I learned of what  I believe to be a $1.3 million dollar amount  (in state/federal funding that has grown since) slated to be used to restore and upgrade the current Pike Plan located in Uptown, Kingston.  This sort of ‘canopy’ was popular in and around the 1970’s, when Main Streets were looking for ways to compete with the fairly new “mall mentality”.

Today, Kingston’s Pike Plan is seen by many as nothing more than an idea that didn’t stand the test of time and is now backfiring. Its canopy covers both sides of Wall Street’s sidewalks between John and North Front, and creates a dark and decayed feeling that many feel is hurting what business we have in the Uptown area.

Those in support of the development say that the Pike Plan is ‘historic’ and worth preserving.  The Uptown area where it is located is deemed historic, it is true. But there is nothing historic about the Pike Plan.  Furthermore, I have been told that the canopy is one of the last (if not the last) left in the Country.   That might seem like a good thing, except the reasons they were torn down to begin with was mainly due to their being a deterrent to foot traffic and to business in general.

I learned that the ever impressive KURA (the Kingston Uptown Resident Association) has serious reservations of this project moving forward.  The letter was written to the Mayor by Gerard T. Soldner, President of KURA.  His findings are significant.

I wish those who are so keen on this project might have had the same enthusiasm for saving what was truly historic – the old Trolley Barn on Broadway and W. Chester Street. Their lack of vision now provides residents with another drug store chain. The third within a one mile radius.

Are those at the helm  following the money, or are they doing what’s right by the uptown  residents, businesses and citizens of Kingston overall?

I’m not so certain. But what do I know?

**
Since this was posted, we made a few changes to it by adding a ‘visual’ of the letter written by KURA. We expect to also include the petition of businesses and building owners concerned with the current Pike Plan effort.

Some additional reading in no particular order. More to come: