As we have recently reported, “The Kingstonian is a proposed $58 million dollar project. It promises 129 high-end units (to date, rents will range from $1,500 – $2,850), 14 affordable units (with Area Median Income (AMI) based on Ulster County, nearly ⅓ higher than the City of Kingston), a 32-room luxury boutique hotel, 9,000 square feet of retail space, and a 420 parking space complex.  The developer is asking for a deviated Payment In Lieu Of Taxes (PILOT) agreement where they will pay nominal taxes for 25 years. Community members who have been following the Kingstonian project’s PILOT request have asked for more detailed financial information to understand the potential impacts (including the developer’s “trade secrets,” which are fair game for a public/private partnership). Others are up in arms that a wealthy developer who wants to create high-end housing and a luxury boutique hotel in Uptown Kingston would have the audacity to request a 25-year, 100% tax exempt PILOT agreement worth $30.6 million dollars. Nearly seven months after the SEQR process concluded (where the full value of public subsidies should have been revealed but were not), the developers finally shared their PILOT request with the Ulster County Industrial Development Agency (UCIDA) and threatening the board that without approval of the PILOT, they would not secure the financing that they need and that the City of Kingston was at risk for the project and the Downtown Revitalization Initiative (DRI) grant to “go away.”

On October 1st, Ulster County Legislator Lynn Archer appeared before the UCIDA during a Public Hearing on the proposed Kingstonian PILOT to announce that she and her colleagues were in favor of an independent, third party study of the proposed Kingstonian PILOT.  “We are currently relying on the people benefitting from the project to provide the projected costs of the project without validation from an independent third party who has the knowledge of these types of complex endeavors,”  she said.  With the Kingstonian PILOT up for a vote in October it was a surprise and relief for a legislator to make that  request.  Up until that point, it seemed likely that the full legislature was poised  to approve the PILOT terms even with so many outstanding concerns.

Several days later, County Executive Pat Ryan echoed those sentiments with his own press release, pledging that the county would pay for the independent cost benefit analysis.  “Before a decision of this magnitude (the Kingstonian PILOT) is made, the public deserves an impartial assessment of the costs and benefits of the project. Therefore, I am calling on the project developers to disclose their financials to an independent evaluator so that we can have a full picture of the project. This level of transparency is critical given the scale and impact of the proposed PILOT agreement,”  Ryan said.

On the same day of the County Executive’s announcement about his support for an independent review of the Kingstonian PILOT, a second announcement was sent from his office of a change in the Economic Development office.  Tim Weidemann, who had served as Director of Innovation, was tapped as Director of Economic Development, replacing Lisa Berger who would now serve as Director of Tourism.  Weidemann would coordinate the Kingstonian study on the county’s behalf with the National Development Council (NDC), a not-for-profit led by Daniel Marsh, a consultant who has a long history in the Hudson Valley.

When news hit about the selection of the NDC and Marsh in particular, some were concerned as to whether the organization could be impartial.  Having served in a number of positions in Orange County, Marsh had also served as a consultant to the Kingston’s Local Development Council (KLDC) during the recent Gallo administration when Brad Jordan, one of the principal Kingstonian developers, was the council’s secretary.

The study was originally meant to be ready in time for the October 20th Ulster County Legislature Ways and Means Committee meeting and Kingstonian PILOT vote, and would cost somewhere in the vicinity of $10 – 15k, money that the county said it hoped would be reimbursed (by the developer, we presume).  The promise for a study to examine the PILOT terms encouraged all of the other involved agencies to table their votes that month (that included the full legislature, Board of Education (BOE) and UCIDA) until the study was complete and each body had had the time to review it. 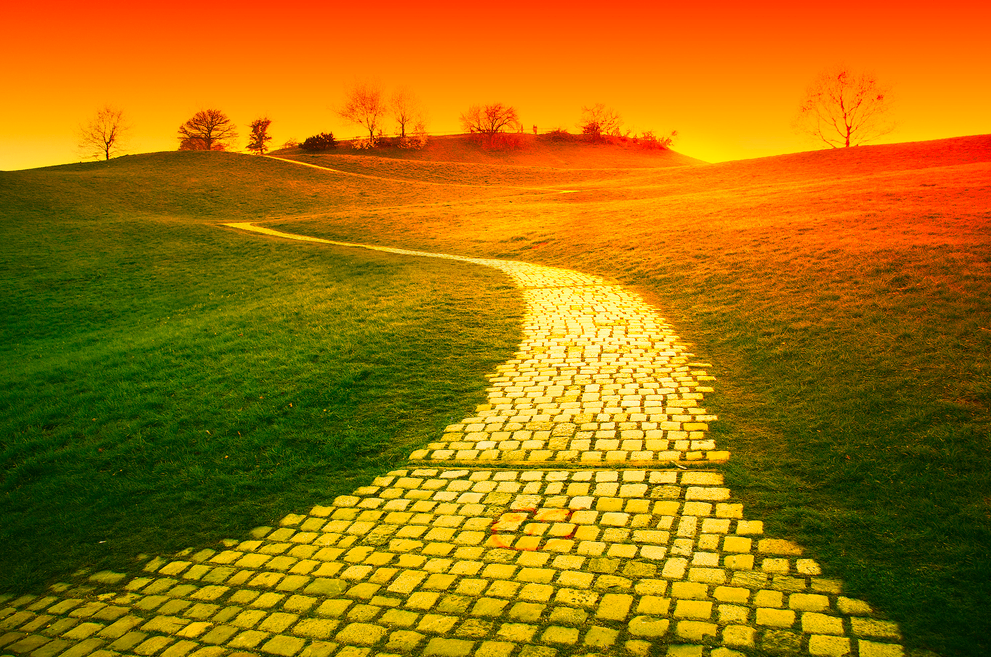 There was good news (members of the Ulster County Legislature called for an independent, third party analysis as we did in our BLOG post last week. It’s the only sensible thing to do) as well as courageous and touching testimonies last evening during the Ulster County Industrial Development Agency’s public hearing for the Kingstonian project PILOT.

Here are the highlights. Click on the images to review each individual testimony.