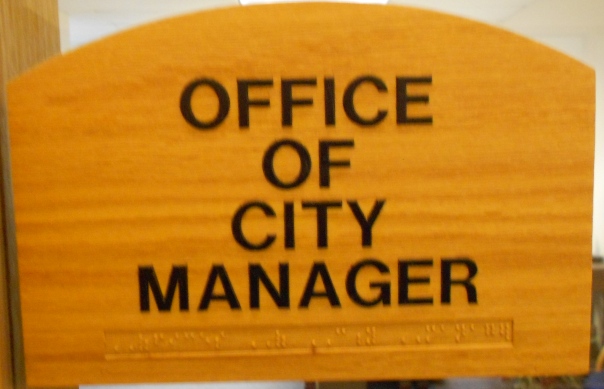 Kingston, NY –  For the past twenty years, the city of Kingston, NY has what is known as a ‘Strong Mayor’ form of government, where a mayor is elected into office based on popular vote to manage the city’s $36+ million dollar budget, departments, committees, commissions and an aging citywide infrastructure.

KingstonCitizens.org is pleased to present a public educational forum and discussion on two alternative forms of government titled “City Administrator and City Manager Forms of Government” on Tuesday, March 25th from 6:00pm – 8:00pm at the Kingston Public Library located at 55 Franklin Street in Kingston, NY. All are welcome to attend.

Guest panelists include Meredith Robson, City Administrator of the City of Beacon and Chuck Strome, City Manager of New Rochelle, NY to discuss their roles and relationships with the public and elected officials.

The evening will be co-moderated by Rebecca Martin, founder of KingstonCitizens.org and former Executive Director of the Kingston Land Trust and Jennifer Schwartz Berky, Principal at Hone Strategic, LLC and the former Deputy Director of Planning at Ulster County.

Meredith Robson, City of Beacon Administrator:   Meredith Robson has served in a variety of governmental positions for over 26 years.  She has served in all levels of government, except County government, and her career has spanned three states.  She is currently the City Administrator for the City of Beacon. Ms. Robson has been very active in professional associations throughout her career, including serving on the New York State Conference of Mayors and Municipal Officials Executive Committee and in her current roles as President of the New York City/County Management Association and Northeast Regional Vice President for the International City/County Management Association. Ms. Robson is an ICMA Credentialed Manager and has a Bachelor of Science from Southern Illinois University and a Master of Public Administration from John Jay College of Criminal Justice.  She has participated in numerous professional development programs, including the following leadership training opportunities:  Wallkill Valley Community Leadership Alliance, Leadership Greater Waterbury and Pace University Land Use Leadership Alliance Training Program.

Chuck Strome, New Rochelle, NY City Manager:  On November 12, 2002, the City Council unanimously approved the appointment of Charles B. “Chuck” Strome, III as City Manager. Mr. Strome served as Acting City Manager since March 2002 and as Deputy City Manager since 1995. Prior to that, he served as Director of Emergency Services from 1989 through 1992, and then became Assistant City Manager / City Coordinator.   Mr. Strome has a Bachelor of Arts in Journalism and Communications from Washington and Lee University in Lexington, Virginia, and a Masters of Public Administration-Government from Pace University.   Before joining government, Mr. Strome held positions at Hudson Westchester Radio where he was News Director, Vice President, and Program Director.   Mr. Strome is a member of the International City Managers’ Association, and former president of the New York State City / County Managers Association. He is also past President, Vice President, and Secretary of the Municipal Administrators Association of Metropolitan New York.