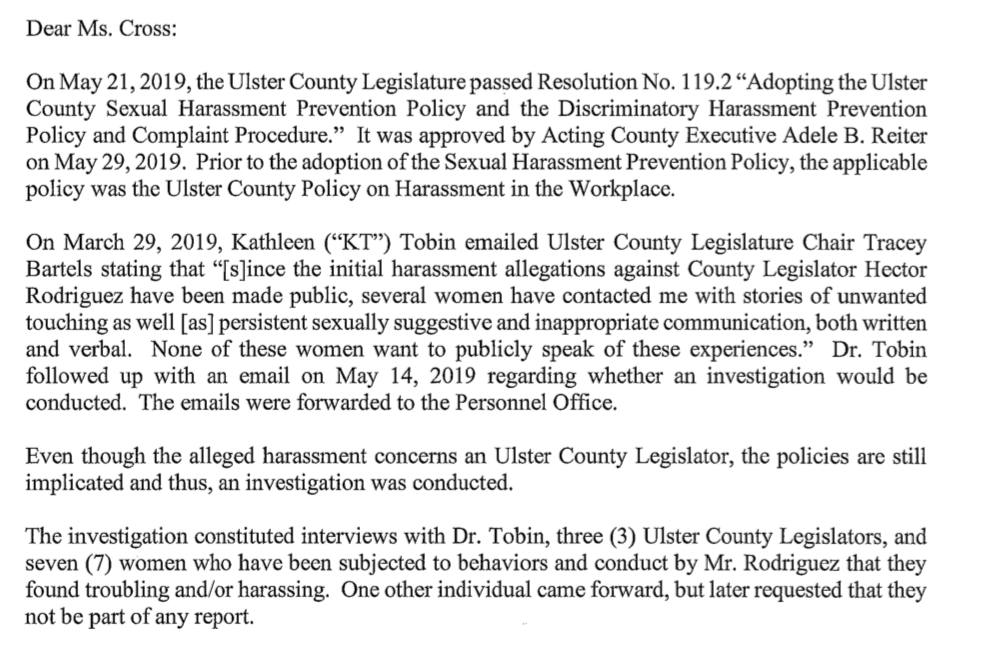 We write regarding the zoning amendment request for the Kingstonian project. The Ulster County Planning Board has reviewed the proposed amendment and has determined that, as presented, it is inconsistent with the City’s zoning and Comprehensive Plan. If the amendment is to be adopted, the County has required changes, particularly the inclusion of affordable housing. We urge the Council to make the changes the County requires. Affordable housing is a critical need in Kingston, and there is no reason that a project receiving substantial public subsidies should escape the responsibility to supply affordable units.

Ulster County and the City of Kingston have an affordable housing crisis, with 55% of residents county-wide spending over 30% of their income on rent. When the City adopted the Mixed Use Overlay District in 2005, it called for 20% affordable units per project. Kingston’s 2025 Comprehensive Plan, adopted in 2016, took the mission city-wide, calling for affordable units in all new residential developments throughout the city. Kingston is the only city in the Mid-Hudson region currently pursuing coverage under New York State’s new rent control laws to rein in its spiraling housing costs.

Applying the City’s affordable housing requirements to the proposed 131-unit Kingstonian project would bring much needed affordable units to Kingston families. In contrast, allowing construction of a luxury housing development with no affordable units would only worsen the housing crisis by further gentrifying Uptown and Kingston overall.

If the Common Council has determined that every developer in the city should provide affordable units at their own expense, then the heavily-subsidized Kingstonian project cannot be excused from providing the same.

The Ulster County Planning Board warned in its letter that “it is disquieting that there is little disclosure of the public investment needed to bring the project to fruition.”

The community is aware of at least $6.8 million in taxpayer-funded grants:

* $2 million has been granted by the Empire State Development Corp;

Here’s what our community remains in the dark about:

* The value of tax breaks through the Ulster County IDA, which may excuse the developer from paying sales and mortgage taxes, as well as portions of its city, county and school taxes;

* The value of all municipal real estate that will be contributed to the project, including Fair Street Extension, which will be eliminated, and the city parking lot parcel on North Front Street;

* The municipal parking revenue that will be lost once the public lot is sold.

* The cost of any infrastructure upgrades the City will undertake to accommodate the project.

* Any other public grants, tax credits, or subsidies the Kingstonian is seeking.

Therefore, we make two requests of the Common Council:

1. Do not amend the zoning map without also making the changes to the text of the zoning that the County requires. In particular, clarify that new multi-family housing must include affordable units.

2. Step up to your fiduciary responsibilities and provide the community with a full accounting of the public subsidies expected by the Kingstonian project. Ensure that all decisions requiring Common Council approval, including discretionary approvals and funding awards, have been identified and included in the SEQRA review.

We look forward to your response.

SIGN THE PETITION: Kingston Common Council must uphold its affordable housing mandate and provide constituents with a full accounting of Kingstonian public funds (via change.org) 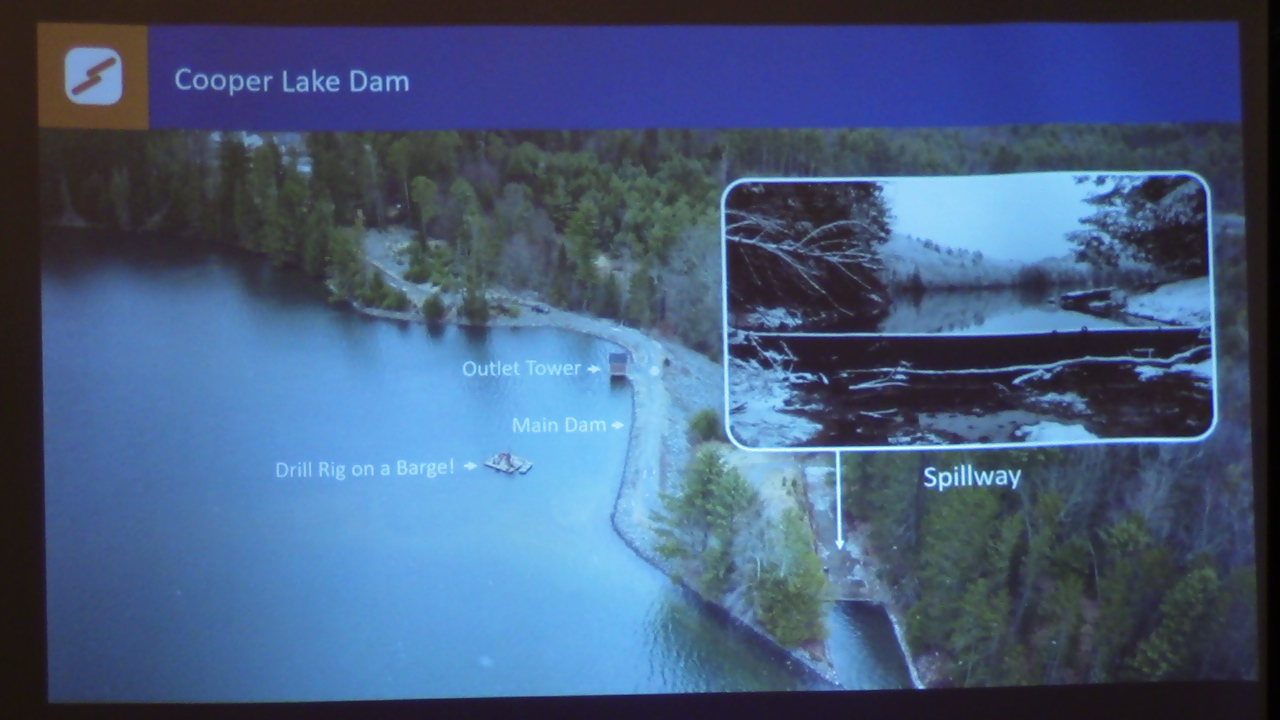 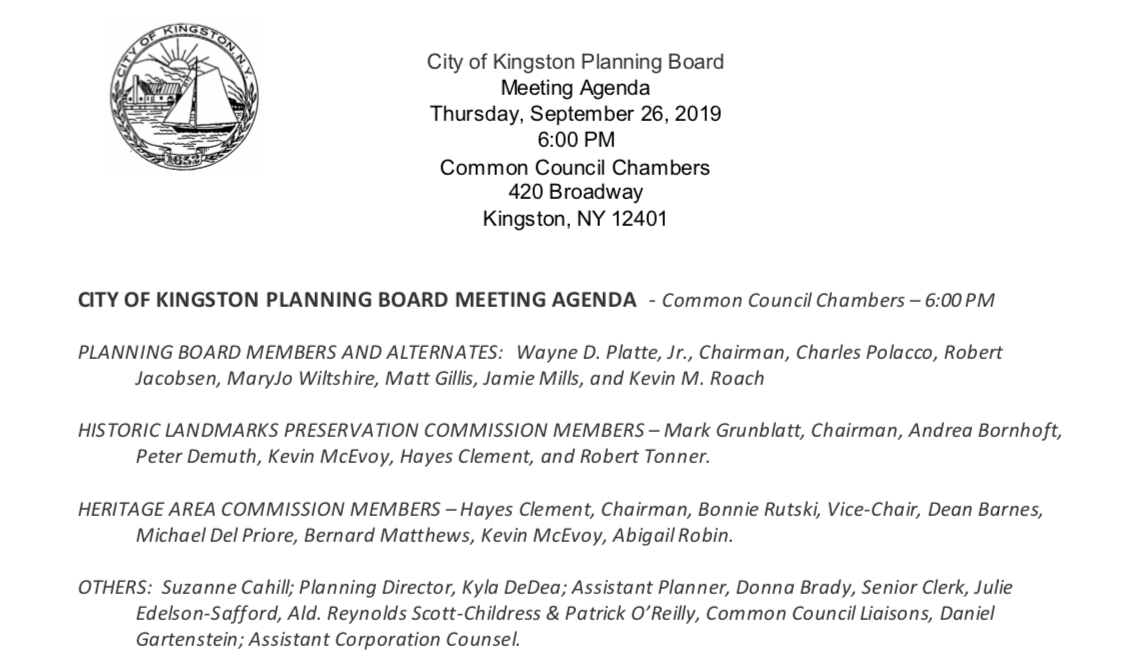