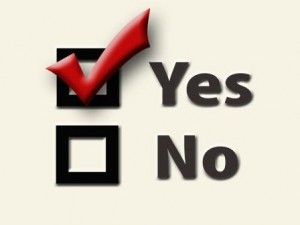 As part of our ongoing effort to educate citizens on the upcoming Water Referendum that will appear on the November 3rd  ballot,  we are happy to present this piece, “In their own words” to share insight from residents who live and work inside and out of the City of Kingston.

Our lives are intimately impacted by the decisions made by our elected and appointed officials on all fronts.  In this case, regarding water, by voting ‘YES’ to include the Common Council on all sales of water outside Kingston’s corporate limits, we have a real opportunity to assure better decisions to be made.

Please take note. The Water Sales Referendum will be on the BACK OF THE BALLOT on November 3rd. 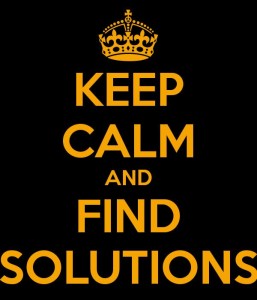