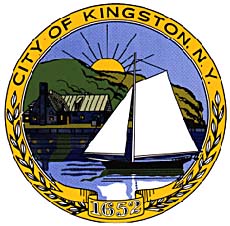 The Historic Landmarks Preservation Commission (HLPC) recently chose to change its format to allow the public an opportunity to participate on applications in real time, creating a more democratic format for both the applicant and the public. The changes provide a model of a more participatory meeting format that all City of Kingston boards, committees and commissions  might consider applying.

Currently, in the City of Kingston, the majority of committees and subcommittees offer public speaking at the discretion of the committee chair.  It is possible to reach out to the chair ahead of a meeting to let him/her know that citizens would like time to present comments or questions.