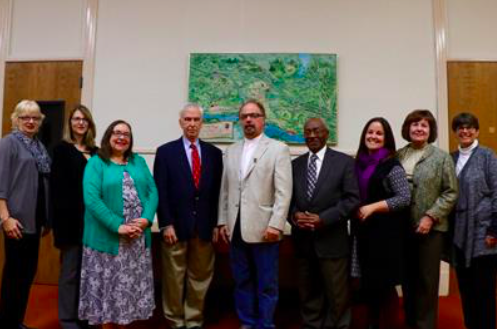 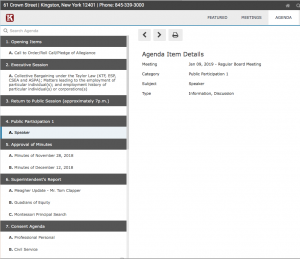 To learn more about public speaking and the Kingston City School BOE procedure, we took a deep dive into their policy manual that is accessible online.  In  Public Expression at Meetings Policy #1230, it describes citizen’s rights and procedure in detail (see below for screen shots). 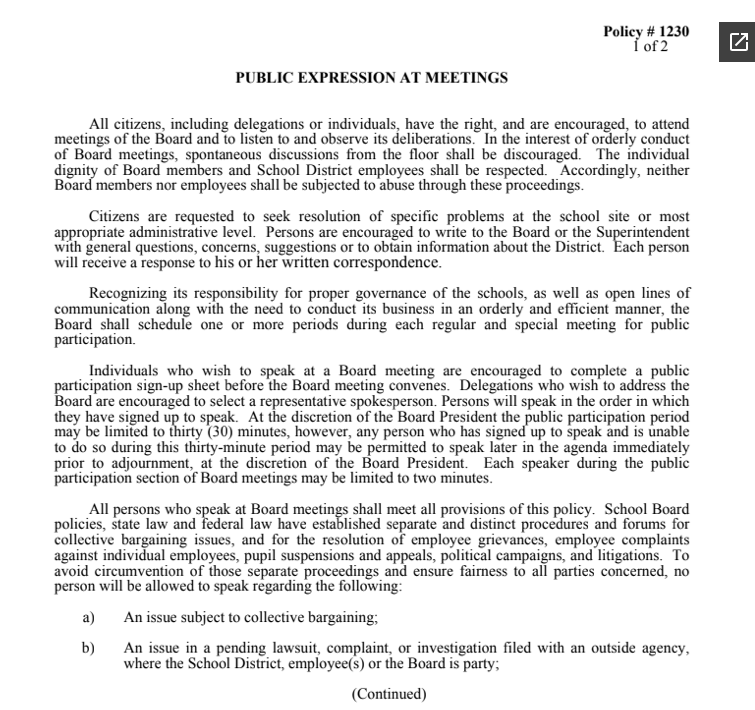 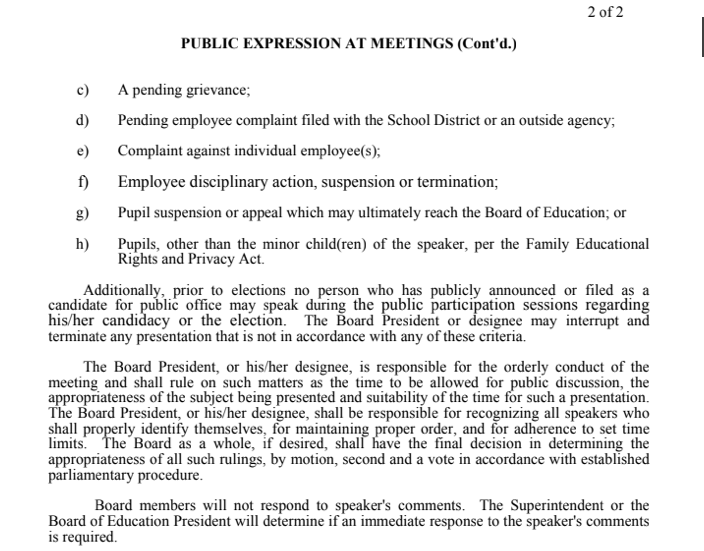