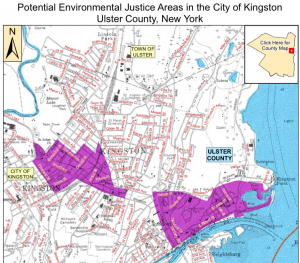 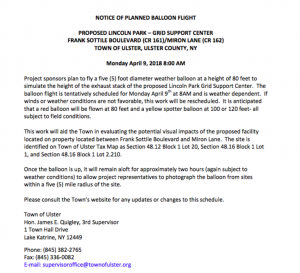 2 thoughts on “Kingston’s Got Skin in the Game. The Lincoln Park Power Plant Final Scope Delay and Rescheduled Balloon Test.”