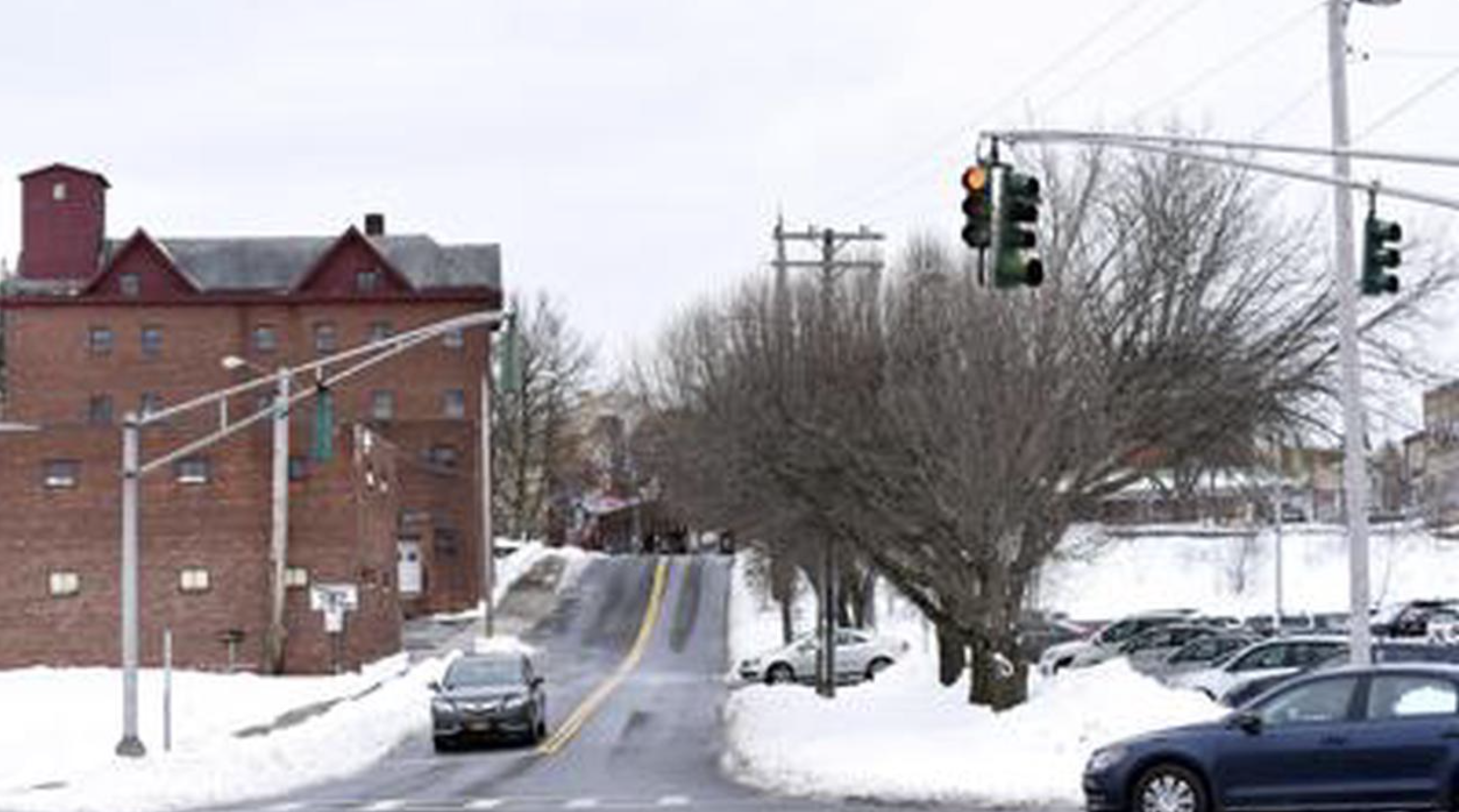 WHERE: The meeting is hybrid, to be held at Kingston City Hall at 420 Broadway (council chambers) and on ZOOM

WHEN: Thursday, December 2 at 6:30pm. View the City of Kingston’s FACEBOOK event.

SUGGESTIONS FOR YOUR TESTIMONY: A public hearing seems premature. The city has yet to confirm whether or not Fair Street Extension can be offered for sale before discussing a public bid at fair market value.

Following an October 14th Common Council Finance and Audit Committee meeting, Kingston lawmakers were poised to approve a plan to abandon and close a portion of Fair Street Extension to through traffic to make way for the Kingstonian proposal, a luxury apartment development in Uptown Kingston, and the centerpiece of Kingston’s Downtown Revitalization Initiative (DRI) that was awarded by former Governor Andrew Cuomo.

Just days before the full council planned to vote, Victoria Polidoro of the law firm Rodenhausen Chale & Polidoro submitted a letter to the city on behalf of her client, a landowner in Uptown Kingston, that said if lawmakers proceeded as planned the “City will not be following the requisite procedure for the closing of a public street and subsequent conveyance of an interest in the former street bed”. That procedure included a public hearing. The firm threatened a temporary restraining order “until all statutory requirements were followed”.

“The rights of the public in city streets are inalienable, and may only be sold or conveyed in limited circumstances” she wrote. According to Kingston’s city code and NYS general city law, “…to discontinue a City of Kingston Street, the Code first requires the City Planner to establish a list of streets or portions of streets which are no longer used as ‘public thoroughfares’ and are now vacant”, which is not the case for Fair Street Extension. “The Code then directs the circumstances under which these streets are to be offered for sale, with sale as the only provided for manner of conveying or otherwise disposing of a street.”

“There will be a public hearing before a vote”

Although the City code is clear, the differences of opinion about the process steps to abandon a street by the council has been confusing for the public. Early in October, we were told by Council President Andrea Shaut with certainty that, “…there will be a public hearing before a vote” as outlined in the City code.  However, a week later, the Council Finance and Audit Committee members passed a resolution “endorsing a plan to abandon and close a portion of Fair Street Extension to through traffic” without any discussion about the process and no mention of a public hearing. When a constituent followed up, Ward 3 Alderman Rennie Scott Childress (the democratic majority leader and chair of the Finance and Audit Committee) said “…a public hearing would be called for (only) if the City were selling or otherwise disposing of the property”.

Did Kingston’s Corporation Counsel find some clever new hook? Were our council members being placed in a position to defend their decision by saying that the process doesn’t apply to a street if it is being given away?  A local street, like all infrastructure, is a public good built on generations of investment by Kingston families. How could our city be so frivolous?

Although the City of Kingston set the original public hearing to occur on December 9th, without any explanation, it was moved up a week to December 2nd.  This move by corporation counsel was likely made to allow the public hearing and council vote to occur within the same month (as the next full council meeting is on December 7th).  The Historic Landmarks Preservation Commission will also be busy reviewing recent project changes during their December 2nd meeting (the same date and time as the Fair Street Extension public hearing) for an approval, and likely soon. All that’s left is the site plan approval by the Planning Board and variance change by the Zoning Board of Appeals. There is a sense that these approvals are being rushed and out of step, and at the expense of both the public and the process.

The Kingstonian project costs are well over $5 million and they are also receiving more than 30% of their cost through public funds (consider the DRI funding, grants, PILOTs).  But former Governor Andrew Cuomo slipped in an exemption for construction projects from prevailing wage requirements even if they otherwise met the foregoing criteria. Guess which ones?  “Projects funded by § 16-n of the Urban Development Corporation Act or the Downtown Revitalization Initiative“ making the Kingstonian currently….exempt.

Ironically, during the November Ulster County Industrial Development Agency meeting, Rose Woodworth brought up the new rules for prevailing wage. “…We don’t know the rules because there’s supposed to be a board that was set in place to define it. The prior governor never got that far and the current governor has not gotten that far yet so it’s just a lot up in the air”.

The ball is in Governor Hochul’s court, and Cuomo’s unscrupulous DRI exemption could be struck by the board that she will (or has already) established.

If we are aware of this, then it is without any doubt the City and project developers are too. It is likely motivating them to push hard to get everything in place while they are still exempt. Prevailing wage, if ever applied to the Kingstonian project, would likely make it too expensive to build.