In the City of Kingston, there are 25 committees, boards and commissions that provide opportunities for community members to serve on a range of topics. They include planning, zoning, water, the environment, fire, policing and – ethics.  One of the historical challenges with the appointments, however, has been a lack of transparency in the process overall, and particularly pertaining to appointment selection.

Kingston’s Charter allows for the Mayor to make all appointments without oversight.  To tip the scales further towards the executive branch, those appointments are guided by corporation counsel and, at times, City department heads – most of whom serve at the pleasure of the Mayor. We have witnessed the challenges that members have faced when seeking independence as a body in their decision making. Removal of members of the Historic Landmarks Preservation Commission in April of 2019

Early in Mayor Noble’s first term, he created an online application for attracting and recruiting volunteers for Kingston’s boards, commissions and committees. “All individuals interested in serving on a board, commission and/or committee must complete an application and submit it to the Mayor’s office for review. This information will be used in determining which individuals are best suited to serve, based on their qualifications, backgrounds, skills and interests. The purpose of this application process was to enable the City to recruit individuals who have a strong desire and ability to serve, but who may not have had the opportunity before.”

Although the on-line application was a new approach, and intended to bring some clarity to a murky process, it didn’t address the lack of oversight to appointments.  It also lacks fundamental information and policies such as what vacancies there are, how many terms one can serve, what expertise the City might be looking for, the official response or response time to expect, what the renewal or removal process is or how many terms a community member is able to serve.

Over the years, we have heard administrations complain of a lack of volunteers to choose from. But with the gaps illustrated above, it should come as no surprise.  We have also heard our current Mayor say that the City has an abundance of volunteers eager to serve and yet, vacancies remain.

The most recent list of appointments show that some members of the community serve on multiple boards, committees and commissions and, although it lists term expirations, it does not provide information on how long the members have served.  We are aware that there are community members who have served for decades in the same seat (several of the Water Board members is a case in point). It illustrates that even the “updated” process maintains the status quo.

As of February 2020, the Ethics Board had a vacancy to fill and terms expiring. The board has struggled to maintain a quorum and the last time they met was on March 3 (over three months ago).  As far as we can tell, the minutes from that meeting are still not posted on the City’s website even though the Committee on Open Government states that ”…minutes of meetings of all public bodies shall be available to the public in accordance with the provisions of the freedom of information law within two weeks from the date of such meeting”   In the case of membership missing consecutive meetings, what is the number of allowed absences before they are removed and replaced by a more readily available member of the community?

According to the Charter, the Board of Ethics for the City of Kingston, “…shall consist of five members…The Corporation Counsel, or Assistant Corporation Counsel in his or her stead, shall serve as counsel to the Board of Ethics. In the event the Corporation Counsel identifies a conflict of interest, or a conflict of interest is identified in writing by the Board of Ethics, outside counsel shall be secured for the Board. There will be a budget line established and maintained for outside counsel in an amount of at least $10,000. Written retainer agreements shall be required for retention of services of outside counsel. Such retainer agreements shall be subject to the approval by the Mayor of the City of Kingston. In the event that the matter involves the Mayor or a member of his family or household as those terms are defined above, the Alderman at Large shall act in the Mayor’s place.”

Now is a good time to help the Board of Ethics meet its monthly quorum.  If you live in the City of Kingston, do not hold office in a political party or elective office in the city and are interested in assuring that Kingston’s elected and appointed officials are maintaining their responsibility to uphold the public trust, please apply (and request a response).

RESOURCES
Ethics board Rules and Regulations 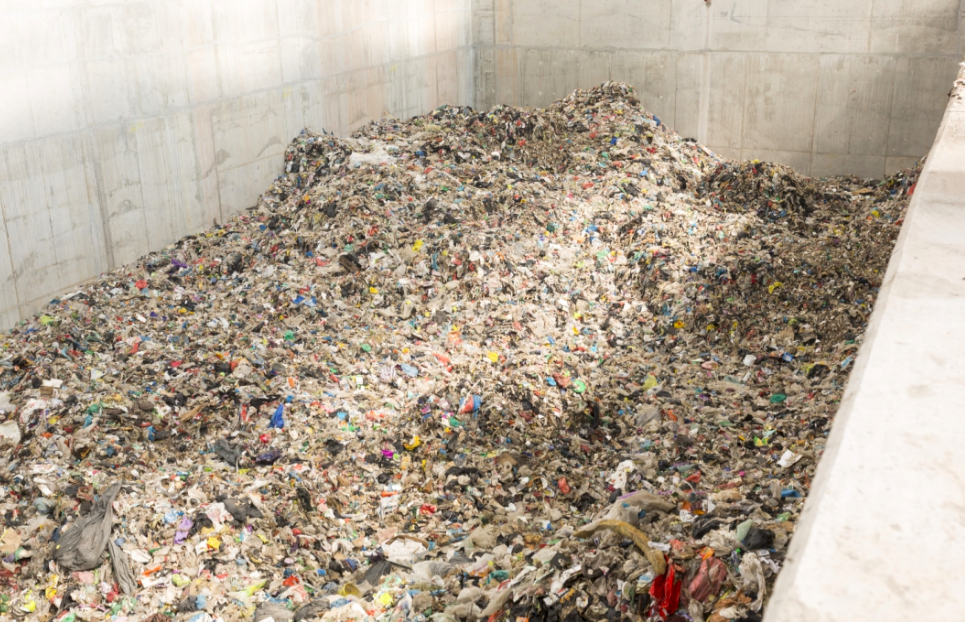