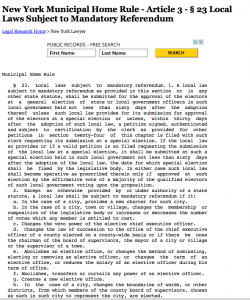 4 thoughts on “Checks and Balances: Amend Charter To Include Kingston Common Council in Certain Water Sales.”