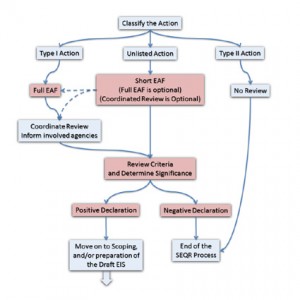 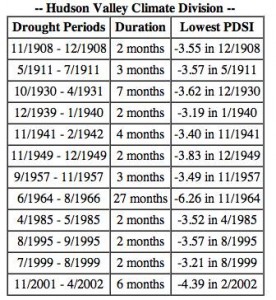 “Much of the battle to preserve and protect water resources happens at the state and local levels – in any number of policy choices advocated and made by individuals, organizations, companies, and governments. In recent years, water activists have begun to deploy a new tool geared to shape these decisions. Long-established in legal jurisprudence, the public trust doctrine holds that certain natural resources belong to all and cannot be privately owned or controlled because of their intrinsic value to each individual and society. While water resources protected under the doctrine may not be monopolized by private entities, they nevertheless face great strains today from private use and misuse.”

READ: “Restoring the Trust: Water Resources and the Public Trust Doctrine: A Manuel for Advocates”