Thanks to Kris Seiz of Storm King Adventure Tours who has drafted a sign-on letter regarding anchorages specifically for local businesses.  We invite the Kingston business community, as well as possibly the larger Ulster County business community, to participate.

To read the entire letter, place your mouse pointer on the document to scroll and to sign. 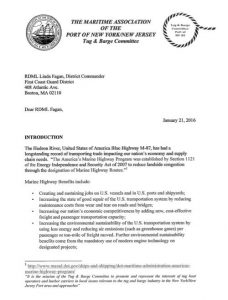