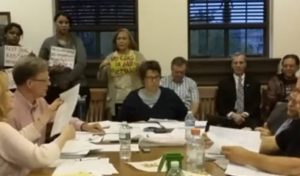 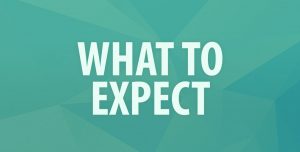 WHY:
The council’s Laws and Rules Committee will hold their monthly meeting where amending the current Firearms Law is scheduled to be on the agenda.

There is no scheduled public comment period for this meeting.

This event will be filmed brought to you by KingstonCitizens.org thanks to Clark Richters and Kingston News

On Tuesday, May 17th at 7:00pm,  the City of Kingston’s Common Council’s Laws and Rules Committee will hold their monthly meeting in conference room #1 at Kingston City Hall.  Scheduled to be on the agenda will be a discussion of the amended Firearms Law, which the public expects will be the start of a thorough undertaking, looking closely at all of the items highlighted at a number of public hearings that are posted below. There is no scheduled public comment at this meeting.

By the way, it was brought to our attention that in 1996, the Kingston Common Council, during a similar contentious debate over a proposed Gentleman’s Club on East Chester Street, hired a consultant to prepare a study.  The purpose of the study was  “to determine the potential primary and secondary impacts that may be associated with adult businesses, if such uses were to be established within the City of Kingston. At present, there are no lawfully existing adult businesses within the City.”

We believe that this is a model for the Firearms Law, as deserving for the same amount of care.

So it’s not the first time that the City of Kingston had to grapple with whether or not a potential business would provide a positive addition or detriment to the community.

VIEW
Adult Use Zoning Ordinance that followed, and where the study is noted. 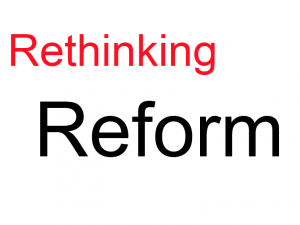 Now that it has been determined that the current City of Kingston’s Firearms Law is to be fully vetted and amended,  citizens have an opportunity to submit their research to the laws and rules committee for consideration.

Amending the law is not based on public opinion.  Rather, reform is established by existing local, state and federal laws that are currently in place.  Therefore, if you are interested in submitting your research with applicable links to Kingston’s Laws and Rules Committee, please do so by writing to Lynn Eckert, Ward 1 Alderwoman and Laws and Rules Chairperson:   mailto: lmeckert80@gmail.com

Get your information to the committee chair prior to the next laws and rules committee meeting on Tuesday, May 17th at 7:00pm.

We are pleased to bring you video from this week’s common council caucus (5/2) and full council meeting (5/3). As you will see, we have marked much of the content specifically focused on the items that we have been following recently that include amending the firearms law and the Pilgrim Pipeline memorializing resolution. However, there is a good amount of information throughout, and we encourage you to take the time to also view the remainder of the footage.

Citizens did a great job in supporting the council in their decision making process last night, and in sharing their opinions on the location of the proposed shooting range. The outcome was that the council sent the amended firearms law back to the laws and rules committee for further vetting, which was seen as a positive action by all sides. In addition, an important memorializing resolution was passed showing Kingston’s support of Bill A9831a   sponsored by Assemblyman Skartados, “an act to prevent the construction of pipelines to transport hazardous substances or petroleum on property under the jurisdiction of the New York Thruway Authority.”

Although the items listed in the agenda move around some, everything is covered and you can follow along:

* Brought to you by KingstonCitizens.org. Filmed by Clark Richters of Kingston News.