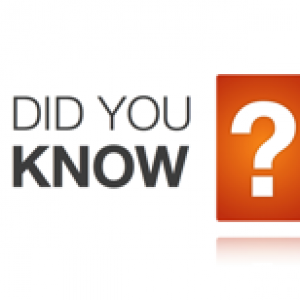 Did you know? A few important facts as we understand them.

1. That the City of Kingston allowed the sale of 1 million gallons per day (GPD) to IBM in the late 1950’s until their demise although they hardly ever used the full amount allocated to them?  Based on what we currently know, IBM had to purchase that amount whether they used it or not.

3. That the Town of Ulster’s water is ‘hard’ and that some of the City of Kingston’s water that is purchased is used to mix and improve water quality saving money on water treatment?

Feel free to clarify if necessary

…and get to know your water source.